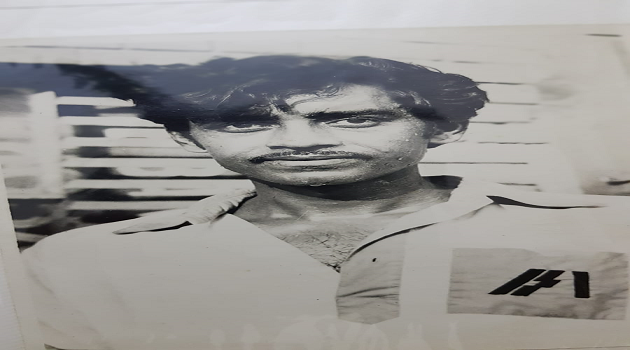 October 21, 1968 will be remembered for the controversial India-Japan match at the Mexico Olympics, in which the Blueshirts won 5-0 without actually scoring a goal! It was India’s sixth league match – the team’s campaign wasn’t exactly a smooth one as they had lost 1-2 to New Zealand in their Olympic opener but regrouped to post consecutive wins over West Germany, Mexico, Spain, and Belgium. Japan was far from being a pushover at the Mexico Olympics – they held Spain to a goalless draw and even lost narrowly to the likes of West Germany and New Zealand.

It was a match where Japan gave India a run for their money and kept the scoresheet goalless for 55 minutes of play. India played an attacking brand of hockey throughout, but all their goal-scoring designs were nullified by a stout Japanese defence. “Japan played really played well and made things frustrating for us. The Japanese goalkeeper Matsumoto had a great day consistently pulling off saves much to our discomfort. I still remember I had as many as five attempts in the first half and each time he thwarted my efforts,” says former Indian forward Inam-Ur-Rehman in a candid chat with Hockey Passion.

With 15 minutes to go for the final whistle, it was Inam-Ur-Rehman, who had raided the Japanese striking circle and was fouled by Japanese defender Katsuhiro Yuzaki. The British umpire Archie Young awarded a penalty stroke against the Japanese for the harsh foul, which led to vehement protests from the Japan side, who walked out of the pitch in anger. “The British umpire was spot-on with his penalty stroke decision. I still remember some of their players throwing down their sticks in anger. The officials asked the Japanese manager to get his team on the field within 30 seconds but they did not return. India was awarded the match with a 5-0 victory margin,” recalls the crafty striker.

Interestingly, Inam-Ur- was kept out of the side for the first five games at the Mexico Olympics. “Politics ensured I warmed the benches for the first five matches. The team management was not in favour of playing me and our Japan match was a must-win one for us to make it to the semifinals. I had a great record against Japan – I had scored about 10-12 goals in a five home Test series against Japan in 1964 and again about 12 goals in an away Test series against Japan in 1966. Only for my stellar scoring record against Japan I could play in that game. I was again dropped for the semifinal which we lost 1-2 to Australia,” he says with a tinge of bitterness. 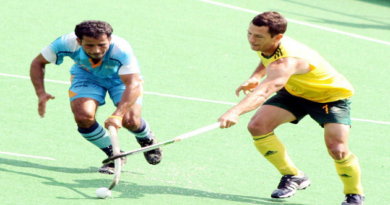 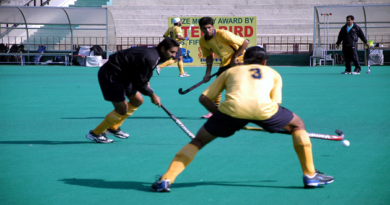 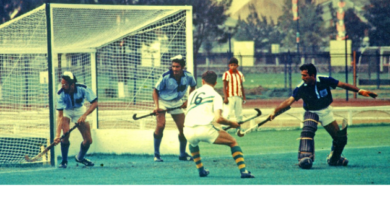