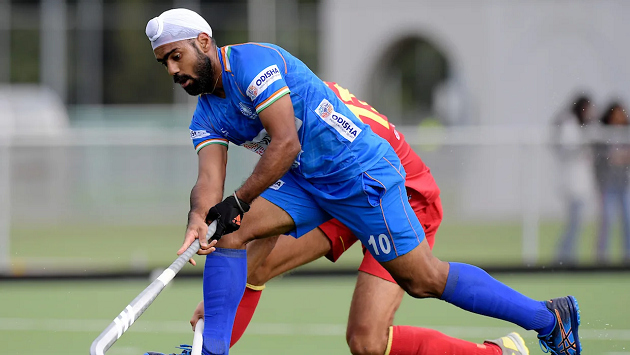 Hockey can be a great leveller, or for that matter any sport. A little over a year back (14 months to be precise), Simranjeet Singh was the toast of the national alongside many of his team-mates in India’s historic bronze-medal effort at the Tokyo Olympics. Fast-forward to October 2022, the 24-year-old attacking midfielder not only finds himself of the first-choice team as well as out of the 33 core probables.

The exclusion of the Indian Oil-employed hockey player from the 33 core probables has aroused more curiosity about his playing future. Of course, injuries have been his ‘consistent companion’ after the Tokyo Olympics. Hamstrung by a left knee injury after the Olympics, Simranjeet, who made his senior international debut against Japan in the 2018 Four Nations Tourney in New Zealand, was off the training radar for three months. Injuries and the rehab that followed meant that Simranjeet had to give the Asian Champions Trophy as well as the Pro League Matches a ‘miss’.

A product of Jalandhar’s Surjit Singh Hockey Academy, the youngster who scored two crucial goals in India’s 5-4 win over Germany in the bronze-medal play-off tie, was picked in the India ‘A’ side for the 2022 Asia Cup in Jakarta – it marked his comeback to the national fold after a break of nine months. Injuries were again cruel on him as he suffered a hamstring injury after featuring in one game against arch-rivals Pakistan and returned home. Over the last few months Simranjeet has fully recuperated from the hamstring injury and is now fully fit but was still not considered good enough to be part of the 33 core probables.

No one can forget the ‘joy’ Simranjeet provided to Indian hockey fans at the Tokyo Olympics – the famous sight of Simranjeet Singh outsmarting German defender Johannes Grove and unleashing a tomahawk that brooked no answer from Alexander Stradler, will be ingrained in memory for a long time to come – a goal that helped India equalise in the Olympic bronze medal play-off tie against Germany. Equally mesmerising was his nifty deflection goal off a superb baseline run from his cousin and team-mate Gurjant Singh, wrong-footing the likes of Lukas Windfeder and Johannes Grove to provide a much-needed insurance goal (India’s 5th goal) in a tension-paced contest.

Read Indian Team Are Rapidly Improving Side But Must Learn to Consistently Beat Top Teams in Major Tourneys: Roelant Oltmans

Simranjeet, who also got married after the Tokyo Olympics, has clouds of uncertainty hanging over his playing future. More importantly, the Punjab lad would find it exceedingly challenging to be part of the 2023 World Cup to be held in Bhubaneshwar and Rourkela. Of course, breaking into the 33 core probables won’t be easy but not unsurmountable. Simranjeet can dish strong performances for Indian Oil in various upcoming domestic tourneys such as Surjit Hockey Tourney, Senior Nehru Hockey Tournament, and 123rd Beighton Cup. 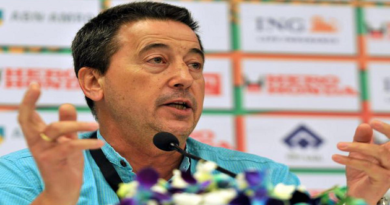 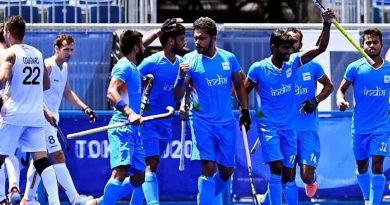 One thought on “Uncertainty Hangs Over Playing Future of Simranjeet Singh After his Exclusion from 33 Core Probables!”