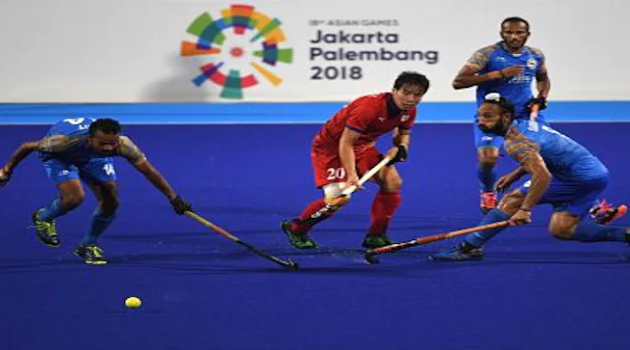 India take on Japan in the 6th Men’s Asian Champions Trophy at the Maulana Bhasani Hockey Stadium in Dhaka. India have played Japan six times in the Asian Champions Trophy and have beaten their Asian opponents four times, drew once and lost once. India first squared off with Japan in the inaugural edition at Ordos in 2011, where both sides settled for a 1-1 draw. India had eased past Japan 3-1 in their second encounter in the 2012 edition at Doha. However, they lost 1-2 in the 2013 edition at Kakamigahara, while fielding a largely junior side preparating for the 2013 Junior World Cup that was held at New Delhi. 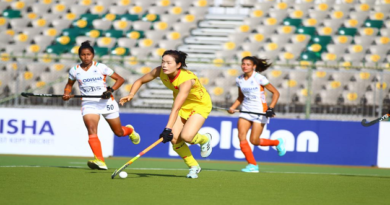 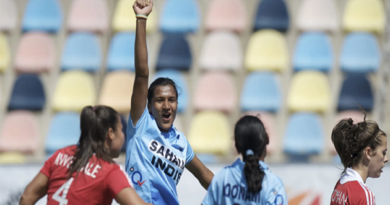