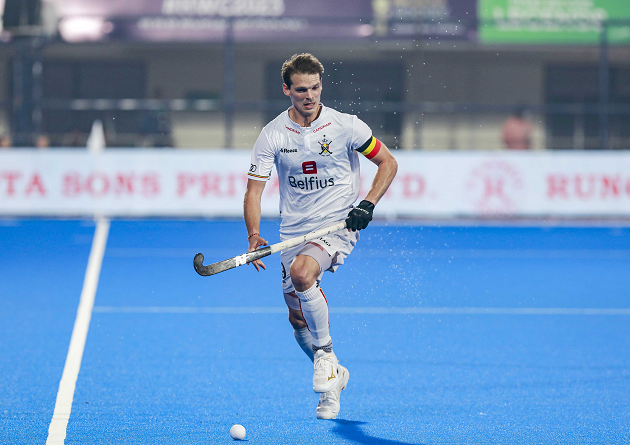 Current world and Olympic champions Belgium were up against a South Korean resilience – a ‘resilience’ that however lasted for only the first half. The Red Lions were denied the opportunity to call the shots from the starting hooter as South Korea kept them at bay but the floodgates were opened in the second half as the Red brigade romped home to a 5-0 win in a Pool B encounter of the 15th Men’s Hockey World Cup at the Kalinga Stadium in Bhubaneshwar.

The world number two side produced the breakthrough when star drag-flicker Alexander Hendrickx slotted home a short corner very early in the second half. The Red Lions doubled the lead in the closing stages of the second quarter when Tanguy Cosyns breached the South Korean defence.

Whatever little fight South Korea had put up was taken apart in the final quarter when Florent Van Aubel scored off a PC routine and two minutes later Sebastian Dockier enhanced the agony of the Asian powerhouse, making the scoreline 4-0. Arthur De Sloover kept the goal-scoring hunger going when he fired home the fifth goal as Belgium kickstarted their World Cup campaign with a bang and are looking good to ease into the quarterfinal stage from Pool B.

Meanwhile, the two Sams – Lane and Hiha contributed all three goals as New Zealand swept aside Chile 3-1 in a Pool C game, while the three-time champions Netherlands scored twice in each half to pull off a 4-0 win over Malaysia. The results effectively mean that the Dutch and the Black Sticks are sitty pretty as far as quarterfinal qualifying chances are concerned. 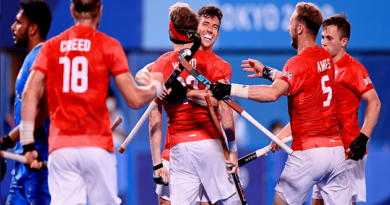 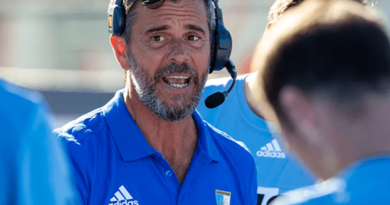 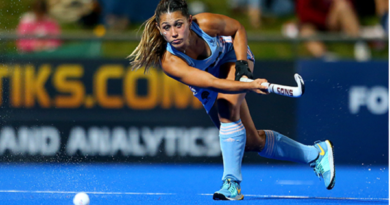