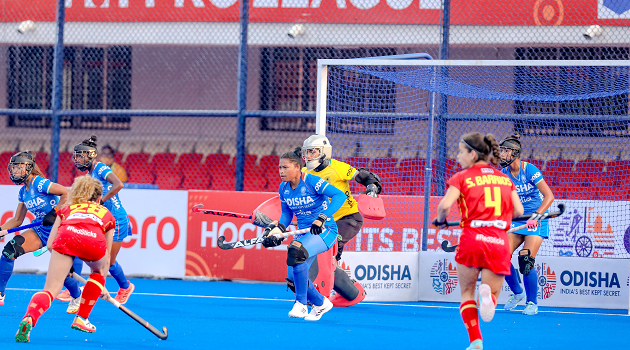 It was a match where the Indians were far below their best but they just about managed to brush aside that and dished out a strong final-quarter performance to prevail over Spain by the odd goal in three to extend their winning run in the FIH Pro League at the Kalinga Stadium in Bhubaneshwar.

India looked unispiring in the early exchanges as Spain dictated terms with smart ball possession even as the hosts struggled to attack with conviction. Spainish captain Maria Lopez, who took two nastly blows while defending the Spainish citadel, delivered a magnificent pass to Segu Marta, who unleashed rasping backhander that brooked no answer from Indian goalkeeper Savita, who appeared to be under a lot of pressure, having to come to the team’s rescue time and again. Savita’s doughty goalkeeping was a key factor why India were in the contest in the opening half.

India rebounded two minutes later as Navneet Kaur worked her way from the right and set up for a tap-in for Jyoti amidst a crowd of Spanish defenders. The goal was the only time India took a serious attempt at the Spanish goal, which summed their inability to penetrate their opponents’ cage.

Spain could have regained the lead but Maria Lopes messed up a short corner opportunity. Gine Xantal showcased awesome stickwork and fed Lucia Jimenez who belted a power-packed shot that hit the frame of the Indian goal and sailed wide. India should consider themselves fortunate to be on level terms at half-time.

India looked a transformed lot in the second half – the girls fought hard to control posession – something sorely missing in the first half but the inability to create scoring opportunities pegged them back. India took the lead in the final quarter via Neha Goyal who made the most of a collective effort from Lalresiami and Jyoti, who had a good day in office. The goal triggered an extra spring in the Indian strides – the deep defence that had left gaping holes in the opening half was now able to tigten their lines, making it tough for Spain to breach the Indian defence. The hosts did well to enjoy possession in the final minutes of play and thus nullified any Spainish attempts of coming back into the contest. 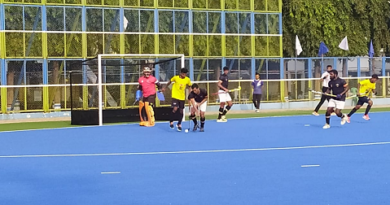 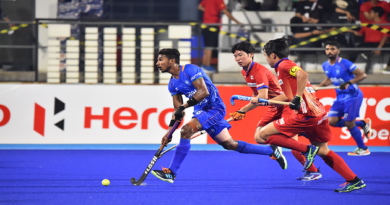 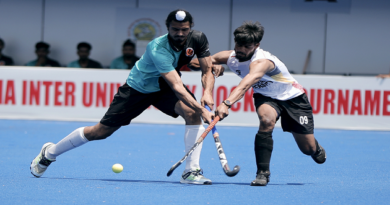