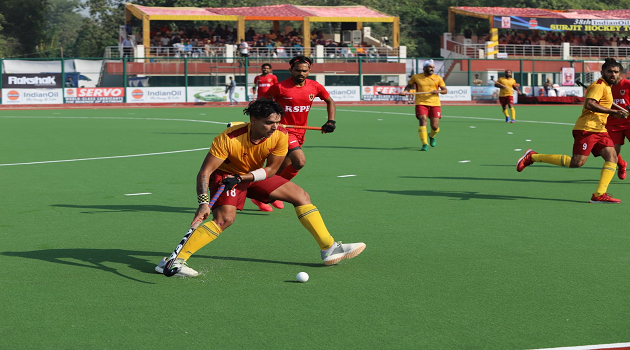 Punjab National Bank (PNB) is the only team to win all their league matches in the 31st Lal Bahadur Shastri Hockey Tournament being played at the Major Dhyan Chand National Stadium in New Delhi. The all-win record not only ensures the bankmen are tabletoppers from Pool A but also secures a semifinal passage. The bankmen are the team to beat having won the Lal Bahadur Shastri Hockey Tournament for three consecutive years in 2016, 2017, and 2018.

It is important to emphasize that PNB did not quite have it easy in the league phase despite winning all their three pool matches. The bankmen kickstarted the campaign with a hard-fought 3-2 victory over Comptroller & Auditor General of India (CAG). PNB exacted sweet revenge for their 1-2 semifinal loss to eventual champions of the recently-held 38th Surjit Hockey Tournament – Indian Railways by pipping them by a solitary goal. They rounded off their league engagements by nosing out Indian Navy 1-0. 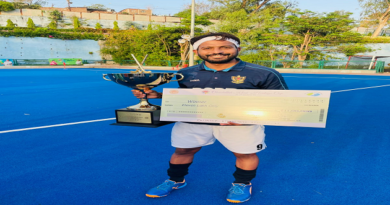 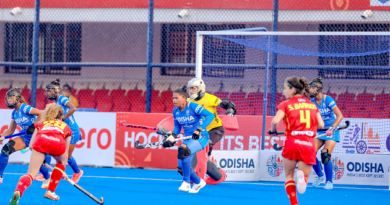 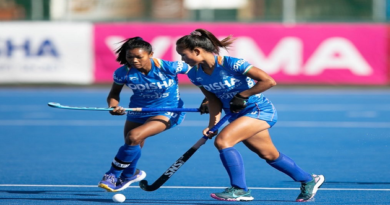