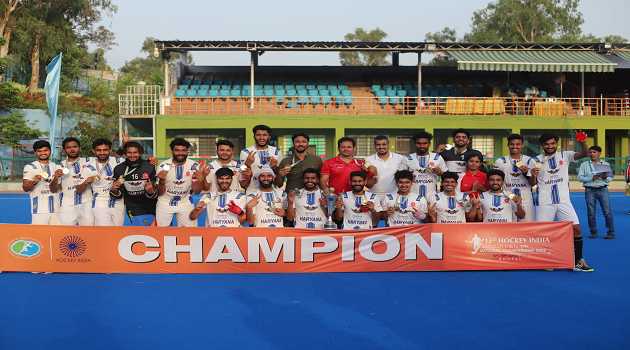 Hockey Haryana went ahead as early as fifth minute of play when Deepak rattled the backboard off a short corner – his 10th goal of the tournament. Hockey Unit of Tamil Nadu, who had also lost in the quarterfinals of the 2021 edition, restored parity in the closing stages of the opening quarter via a fine goal by Saravana Kumar from the top of the circle. Both teams failed to break the deadlock in the next three quarters and the match headed into a shootout.

The runners-up finish for Hockey Unit of Tamil Nadu is exceedingly creditable given the fact that this was the first final appearance in the Senior Men’s Nationals in 22 years – they had last entered the finals in 1999 when they had lost to Railways in the final. 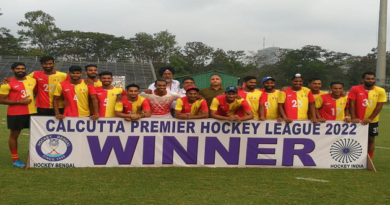 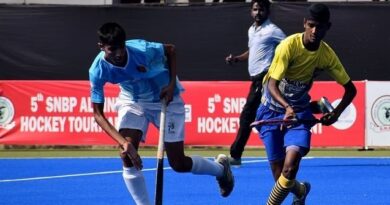 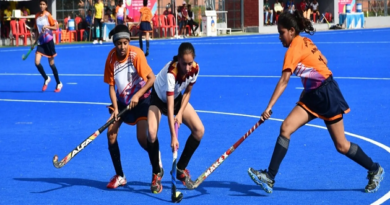