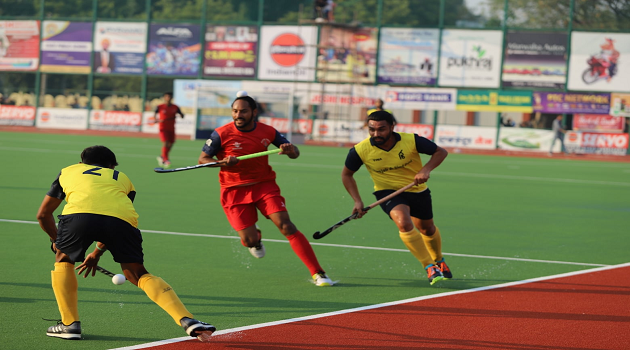 The Indian domestic hockey circuit seems to be back to its usual best after the prolonged absence of hockey activity owing to the Covid-19 pandemic. The 38th Surjit Hockey Tournament held at Jallandhar marked the start of the domestic circuit – it witnessed high standards of domestic hockey – the next domestic hockey stop – the 31st Lal Bahadur Shastri Hockey Tournament saw rivalries being renewed between top domestic teams. A high dose of hockey excitement is anticipated at the Gooncha 57th Senior Nehru Hockey Tournament that has been moved to Hyderabad after being held for years in New Delhi – it will be played at the South-Central Railways Sports Complex from November 14-23.

‘The winners of the 57th edition will receive Rs 4 lakh, while the runner-up team will take home a purse of Rs 2 lakh. A Benelli Imperiale 400 BS6 Classic Motorbike will be awarded to the ‘Player of the Match’ award of each match. 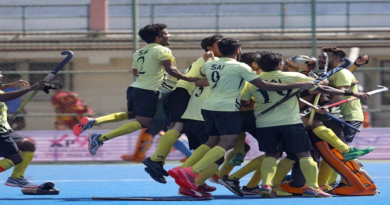 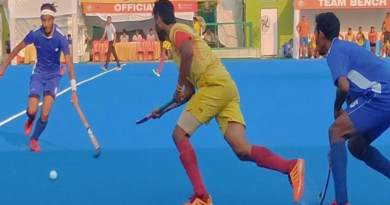 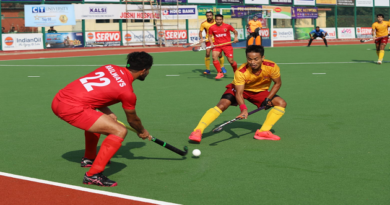