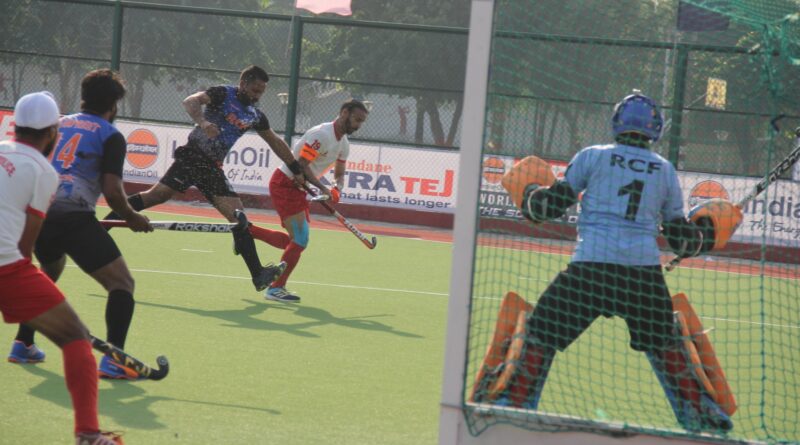 Punjab Police turned on the style thumping Tamil Nadu Police 5-1 to march into the final of the 70th All India Police Hockey Tournament being organised by the Karnataka State Police at the Field Marshal KM Cariappa Hockey Stadium, Bengaluru. The Punjab cops came into their own after a goalless opening quarter and struck twice in a space of two minutes from Olympian Ramandeep Singh before Varinder Singh added another as they were sitting pretty with a 3-0 half-time scorline.

There was no respite for Tamil Nadu Police in the second half as Dupinderdeep Singh scored off a penalty corner as Punjab Police maintained their strangehold over their opponents. M Balamurugan did reduce the deficit for Tamil Nadu Police but it was never going to be enough against the onslaught of the Punjab cops. Kanwarjeet Singh slammed home another to ensure Punjab Police head into the final teeming with confidence.

Punjab Police will face ITBP, Jallandhar in the final. The ITBP outfit got the better of hosts Karnataka Police 2-0 in a shootout after both teams were locked 1-1 in the other semifinal. Ravi Xess gave ITBP an early goal and it needed a late goal by Venkatesh R Kyarakatti to bring Karnataka Police back into the contest and stretch it into shootout. 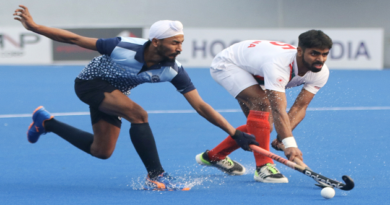 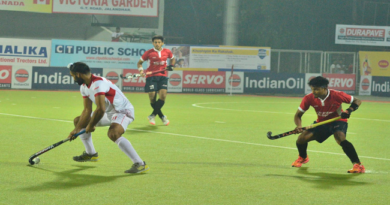 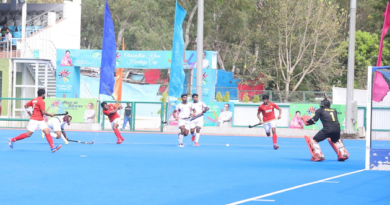