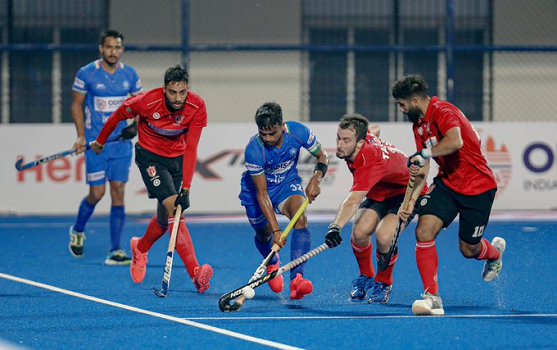 Canada does not enjoy a great reputation in the Junior Hockey World Cup – they had finished last in the 2013 and 2016 editions – even in their previous Junior World Cup appearance in 2001, they had the ignominy of returning with the wooden spoon. All these stats does not give hosts India to underestimate Canada when they lock horns in the second tie of the 12th Junior World Cup that is being played at the Kalinga Stadium in Bhubaneshwar.

India have faced Canada four times in the Junior World Cup and have won all their encounters. India thrashed Canada 9-0 in their first meet-up in the 1982 edition at Kuala Lumpur – they again won 5-0 against Canada in the 2001 edition at Hobart. The only time Canada offered stiff resistance was at the 2013 edition at New Delhi, where India had won 3-2.

The Blueshirts eased past Canada 4-0 in the 2016 edition at Lucknow. India would back themselves to pull it off against Canada. 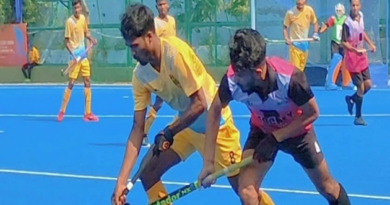 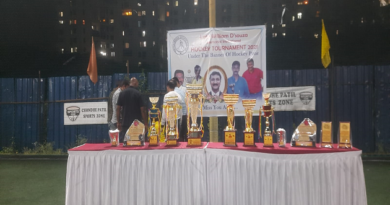