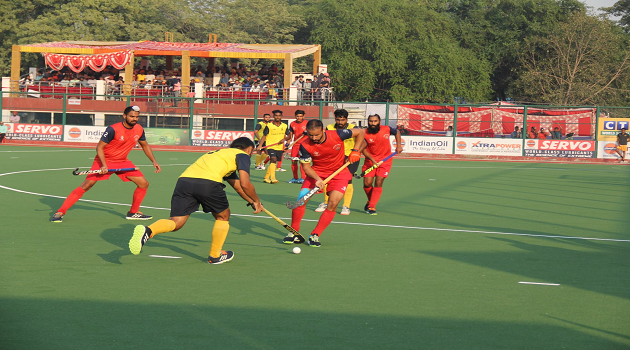 38th Surjit Hockey Tournament champions Indian Railways and Indian Oil hit the groove when it mattered to join Punjab National Bank (PNB) in the semifinals of the 31st Lal Bahadur Shastri Hockey Tournament being played at the Major Dhyan Chand National Stadium in New Delhi. The railmen vanquished Comptroller & Auditor General of India (CAG) 4-in an exciting encounter – their victory was powered by a brace from Pardeep Singh as well as strikes from Joginder Singh and Raju Pal.

Indian Railways along with Punjab National Bank (PNB) have reached the semifinals from Pool A. Indian Oil after a sluggish start to their campaign, found their moorings and pipped Delhi XI 3-1 to secure their semifinal passage. Indian Air Force is also looking good to enter the semifinals with one win and one draw from their first two matches and have one more game against Haryana XI to be played on Thursday. 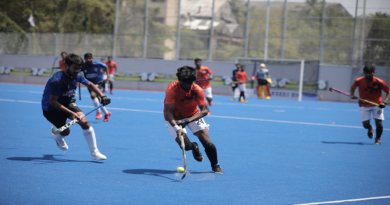 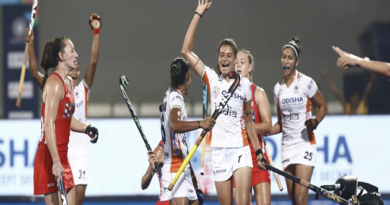 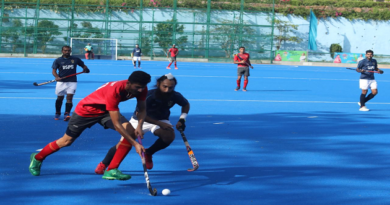