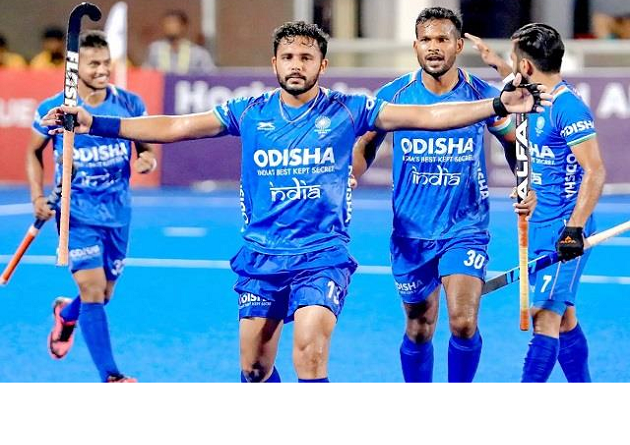 Indian men’s hockey team captain Harmanpreet Singh is poised to become the country top men’s goal-scorer if his rollicking goal-scoring form off penalty corner routines is anything to go by – the 26-year-old fullback has had a phenomenal 2022 amassing 33 goals so far. The proficient deep defender had emerged as the top goal-scorer of the 2021-22 FIH Pro League with 18 goals to his tally – the Punjab Da Puttar also finished as the second highest goal-scorer at the 2022 Birmingham Commonwealth Games – in the ongoing 2022-23 FIH Pro League Harmanpreet is on top of the tree with 6 goals.

The sizzling form of Harmanpreet Singh was a key factor in the Indian men finishing third in the 2021-22 FIH Pro League – his meaningful contributions in the 2022 Birmingham Commonwealth Games went a long way in the Blueshirts bagging a silver medal, which got buried under large-scale attention generated by our 0-7 final loss to Australia.

Harmanpreet equalled four-time Olympian and four-time World-Cupper Dhanraj Pillay’s record of 121 internationals goals when he scored India’s second goal against Spain in the second-leg tie at the Kalinga Stadium in Bhubaneshwar, a game which headed into a shootout where they had the last laugh. He has now scored 121 goals from 159 internationals.

With the five Test Series lined up against Australia at the end of November and early December at the MATE Stadium, followed by the 2023 World Cup and the remaining lot of the 2022-23 FIH Pro League, one can expect Harmanpreet to score the remaining 18 goals and become the country’s goal-scorer from around 25-odd matches if his consistent run continues. 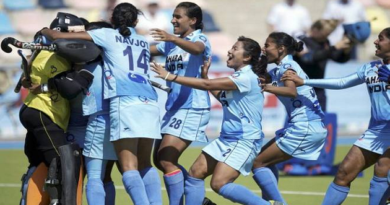 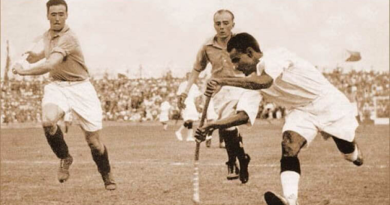 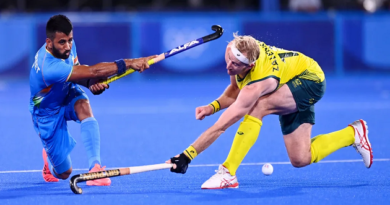