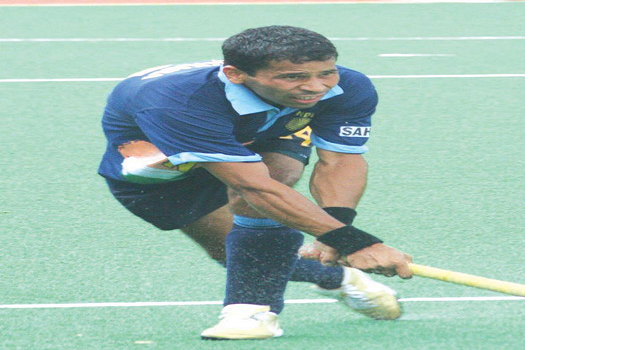 Bharat Chikkara’s love for hockey is ceaseless. Having served the national team with distinction during the 2007-2011 period, the former Indian striker now spends time training youngsters at Kanondha village in Haryana’s Jhajjar District. At 37, Chikkara may have worn the hat of mentoring and guiding youngsters but is fit as a fiddle. “I’m running a sports trust in my village with the support of my brothers and village friends. I also practice my hockey at the Ghumanhera Astroturf ground – I help youngsters over there by coaching them from time to time. It is my way of giving back to the sport that has given me a lot,” says Chikkara with a tinge of satisfaction.

Chikkara, who made his senior international debut at the 2007 Sultan Azlan Shah Cup at Ipoh, Malaysia, under coach Joaquim Carvalho, talks glowingly about the former great of the eighties. “Joaquim Carvalho Sir picked me in the national side in 2007 and there hasn’t been any looking back. His support helped shape up my international career,” says the Indian Oil-employed former hitman, who scored his maiden international goal in India’s 2-0 win over Argentina at the 2007 Sultan Azlan Shah Cup.

His international career hit a pause button when he took a call to play in the World Series Hockey (WSH). Chikkara represented the country at the 2010 World Cup held at New Delhi. The former striker, who also doubled up as a midfielder, was part of the silver-winning 2010 Commonwealth Games team as well as a part of the bronze-winning 2010 Asian Games team. “It’s always a nice feeling to be part of the national team that makes a podium finish. I also scored a crucial goal in our 3-2 win over Malaysia and contributing to the team’s cause is satisfying,” he recounts.

Not many know that Chikkara loves to watch his national team play abroad even he is not part of the team. He spent from his pocket to watch India play at the 2013 Asia Cup at Ipoh, where the Blueshirts finished runners-up. “I still remember I reached Ipoh a day before the Asia Cup got underway and stayed on till the conclusion of the tourney. Many people over there asked me whether it was a sponsored trip and I had to tell them that I’m shelling out from my savings because of my passion for hockey,” says the soft-spoken former international.

Chikkara also visited Antwerp, Belgium, to watch India play at the 2015 Hockey World League Semifinal Round, where the Blueshirts finished fourth. “The Belgium trip was a good experience. Again I had to counter queries from people over there whether my trip was sponsored and I’m kept telling them that I have come on my own,” he concludes. 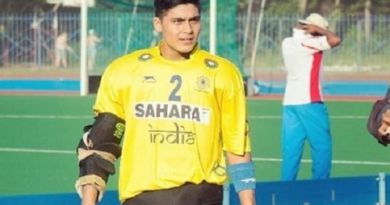 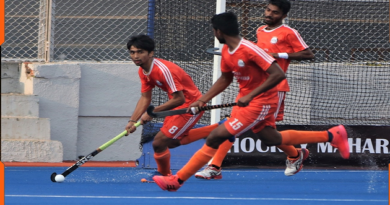