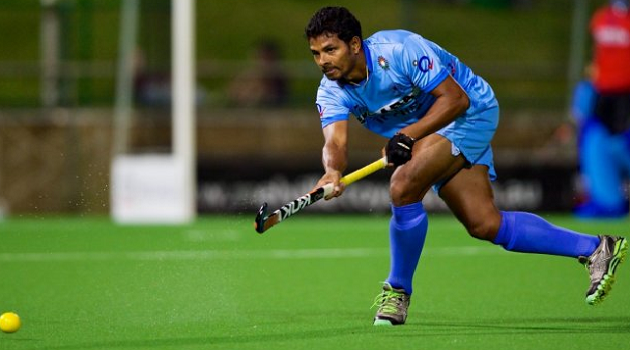 He oozes nerves of steel irrespective whether India is in sight of a big victory or has dished out a listless performance – that’s Birendra Lakra for you. The cool-as-a-cucumber nature of the 31-year-old midfielder-turned defender that has stood the national team in good stead will be ingrained in our minds in times to come. His presence in the Indian defence and midfield will be missed as he announced his retirement from international hockey.

Birender, who made his 200th international appearance against Spain at the 2021 Tokyo Olympics, was sparingly used in the showpiece event – in fact, he had very little to do in the semifinal against Belgium as well as in the bronze-winning play-off tie against Germany. A product of Rourkela-based SAIL Hockey Academy, Birendra honed his hockey skills there during his long training stint from 2004 to 2010.

Employed with BPCL for a long time, Birendra was offered a DSP job alongside state-mate Amit Rohidas by the Odisha government for his Olympic exploits. Former Olympian and midfielder Joaqium Carvalho says Birendra has taken the right decision to go out on a high. “Birendra has been a great servant of Indian hockey. I still remember he started off as an attacking right-half and subsequently played as a defender, which shows his versatility. He has taken a call to go out on a winning note rather than being forced out of the side.”

The former national coach believes Birendra’s contribution to Indian hockey has been immense. “He should be in the same league as Dilip Tirkey, Manohar Topno and Michael Kindo. He is a classy defender and more importantly, he has a cool and composed whether he is retrieving the ball in defence or initiating an attacking move.”

Carvalho says Birendra will be missed but the country has a robust talent supply line to drive Indian hockey forward. “I think the likes of Harmanpreet and Varun will mature over time and take more responsibility in his absence.” 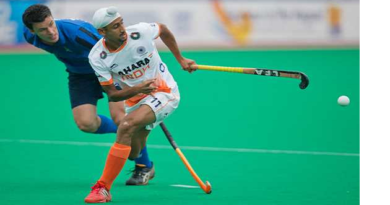 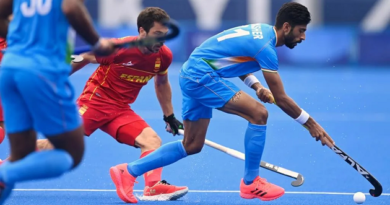 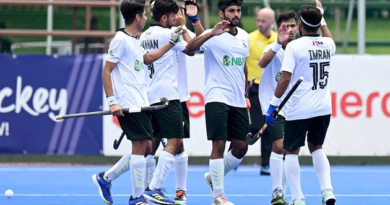