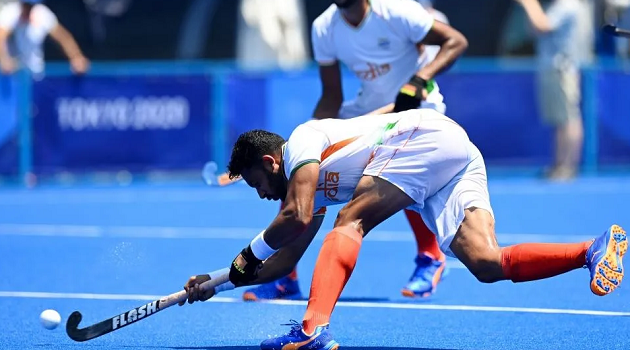 The Indian men’s hockey team are on top of the tree in the Pro League standings with 27 points, followed by Germany and Argentina in second and third spot with 20 and 19 points respetively. Two European powerhouses – Netherlands and Belgium are surprisingly languishing outside the top three simply because they have played fewer games than the current top three teams. The Dutch are placed fourth in the standings with 16 points from six games, while the Red Lions are in sixth spot with 10 points from 6 matches.

India sitting pretty on the top of the points tally may paint an highly impressive Pro League campaign, but it is not hard to dismiss the fact that the Blueshirts need to work on their improvement areas, especially their penalty corner conversion. Social media may have been abuzz with Harmanpreet Singh being the Pro League top goal-scorer with 16 goals but we can hardly overlook the fact that this team really have to pull up their socks as far as their short conversion is concerned.

India earned as many as 71 short corners during the 12 games of the Pro League that is around six shorties every game. But the Graham Reid-coached side has only contrived to convert 25 of them. The point one is trying to make is that the shortie conversion rate definitely has a plenty of room for improvement. Just because we are on top of the standings does not give us the liberty to bury this aspect of the game. Like missed chances galore from our forwardline, PC conversion is something the team need to focus on before our two tough away games against the Netherlands and Belgium in June.

To dig deep, one can observe that India lost to France 2-5 in their 2nd leg tie but it was a game where India engineered 10 shorties but could not convert any of them. India again failed to convert PCs out of four they earned against Argentina – a game where India lost in the shootout 2-3 after playing out a 2-2 draw in regulation time. However, there was only one game where India’s PC department was firing on all cylinders – the second leg tie against Argentina where they earned 4 shorties and fired home three of them.

Harmapreet Singh may have scored 16 goals but then he takes the maximum trys in such PC routines and there were a number of occasions when he has struggled to find the target. One is not trying to be critical of him but only suggesting that he is needs to get his own PC conversion rate up as that can hugely benefit the team in crunch games. 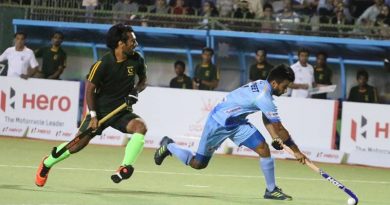 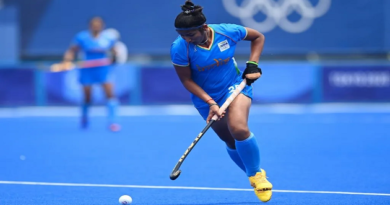 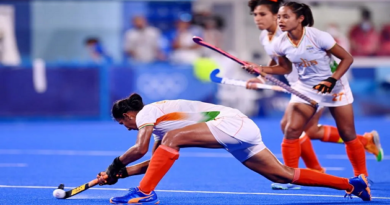