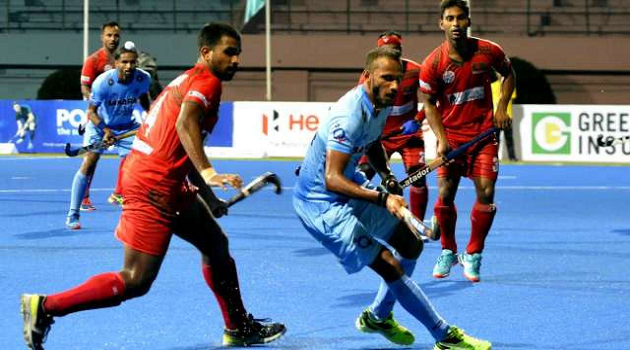 India take on Bangladesh in the 6th Men’s Asian Champions Trophy at the Maulana Bhasani Hockey Stadium in Dhaka. India have never met Bangladesh in the Asian Champions Trophy simply because the hosts are making their debut in the tournament. The last time India clashed with Bangladesh was at the 2017 Asia Cup held at Dhaka, where India drubbed them 7-0. India previously met Bangladesh at the 2016 SAF Games in India, where they won 4-1. At the 2013 Asia Cup in Ipoh, India thrashed them 9-1.

India are expected to have it easy unless of course, Bangladesh cheered on by a vociferous home crowd support produce something out of the ordinary and cause a major upset over their much-fancied opponents. 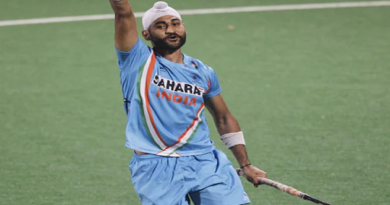 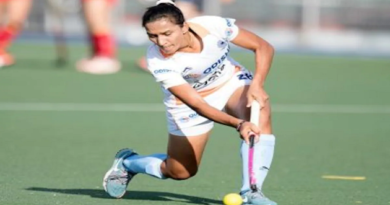 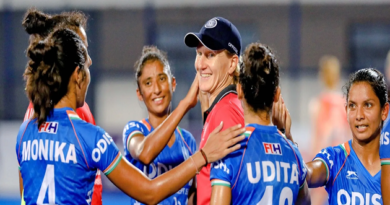