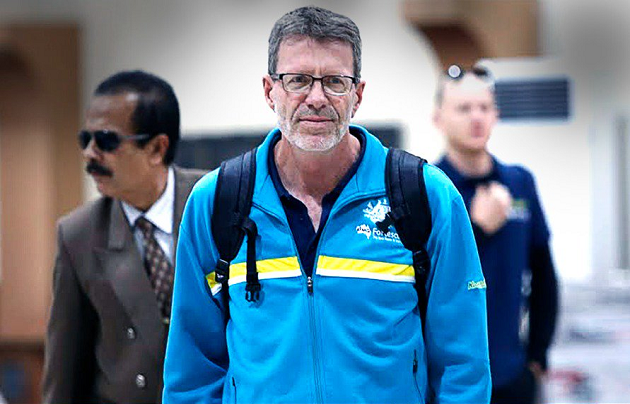 Colin Batch took charge of the Australian men’s hockey team from 2017 onwards after he was appointed in December 2016. The Melbourne-based former Kookaburras midfielder made 175 international appearances and scored 61 goals between 1979 and 1990. Colin was a member of the gold medal-winning Australian team at the 1986 World Cup as well as bronze medallists at the 1982 and 1990 World Cups. He also competed at the 1984 and 1988 Olympics. 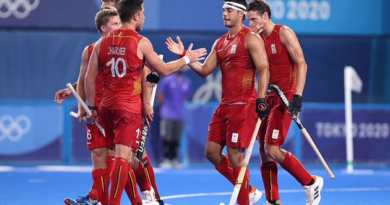 How Belgium Rebounded After Back-to-Back Defeats in 2022-23 Pro League! 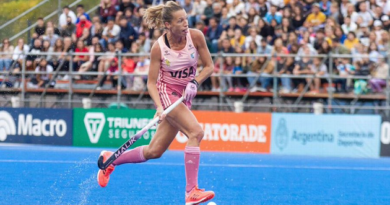 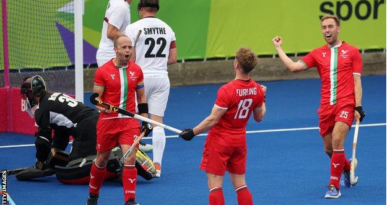