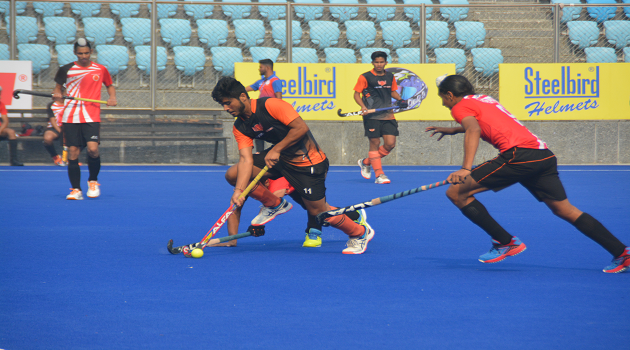 Ritu Rani Hockey Academy, Patiala reached the semifinal after settling for a 1-1 draw against Municipal High School Panposh, Odisha, and will take on Directorate General- NCC in the semifinal. 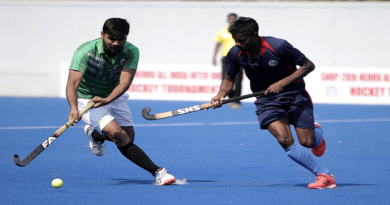 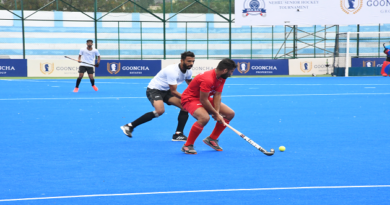 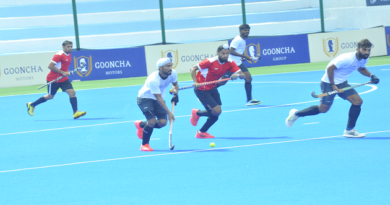