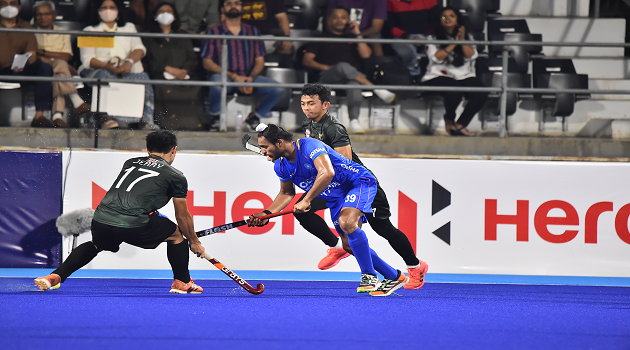 Indonesia was making their debut in the 11th Men’s Asia Cup in their own backyard – GKB Stadium, Jakarta. Before Indonesia, only three nations featured in the Asia Cup only once – Iran in 1985, Kazakshtan in 1993 and Chinese Taipei in 2013. The Indonesians of course had the home crowd support to their advantage, but they were unable to capitalise on it as they emerged as the ‘whipping boys’ of the tournament.

The Indonesian side coached by Raj Dhaarma, cut a sorry figure in the tournament. One does not want to be harsh on them but this was a big learning curve for them. Indonesia suffered a 0-9 defeat against Japan in their tournament opener and there was no signs of pulling up their socks as they went down 0-13 to Pakistan in their second match. The home crowd would have hoped that Indonesia, already out of contention for a place in the Super 4s, would wrap up their campaign on a happy note. But that was denied by India, who subjected them to a 16-0 mauling – a big win that helped the India seal their Super 4s spot and piled on the agony of the hosts.

Leaking 38 goals in three games will surely not be great for the morale of the Indonesians, but they can always look at things positively and be richer with the experience of playing sides like Japan, India, and Pakistan. Every team begins from somewhere, and Indonesia would have so much to gain from their Asia Cup experience. 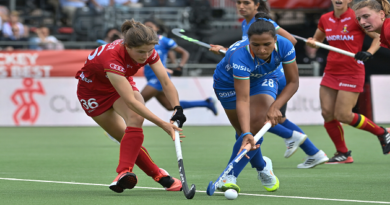 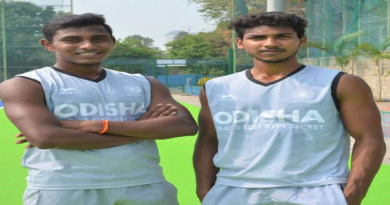 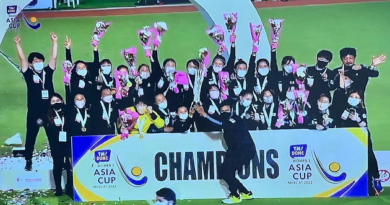