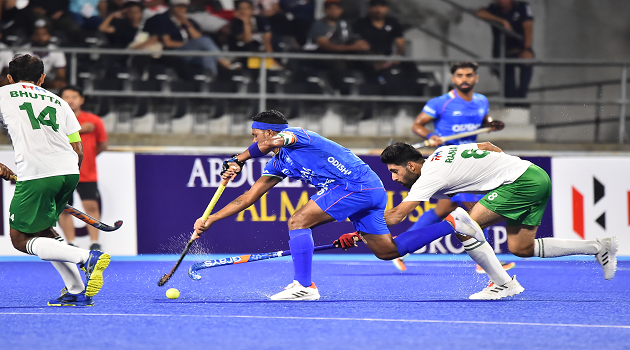 It was an India-Pakistan hockey match alright, but it hardly had the exciting ingredients usually associated with such encounters, something not very hard to fathom because both teams fielded a relatively inexperienced side. The kind of hockey fans love to see in an India-Pakistan match was conspicously missing – even more surprising to hear from the Star Sports commentator during the post-match presenatation that it was an ‘engrossing’ match. The Birendra Lakra-captained Indian side hardly looked like an well-oiled side and did secure an early lead in the 9th minute via young Tamil Nadu drag-flicking forward Selvam Karthi, who was of course, helped by Pakistan’s Muhammad Abdullah deflection even as it breached the defences of goalkeeper Akmal Hussain.

The Indian forwardline comprising experienced SV Sunil, Junior World-Cuppers Uttam Singh and Vishukant along side Selvam Karthi and Pawan Rajbhar appeared to be far from being on song. The Blueshirts just had 11 shots on the Pakistan goal – a fair indication of ineffective they were. India’s limited short corner options stood exposed as they could only profit once from their eight shorties. Pakistan was kept in the game by goalkeeper Akmal Hussain who stood in the Indian way and ensured the Olympic bronze medallists did not run away with the game after scoring an early goal. It was never a lop-sided game as Pakistan also frittered many scoring opportunities.

Suraj Karkera did an equally good job in the Indian goal until Abdul Rana slammed home a rebound off a shortie from Rizwan Ali with just one minute remaining on the board. The Indian Army goalkeeper would have been gutted for letting in a goal in the dying moments after an outstanding game. India would have to pull up their socks when they take on Japan in their second game and they cannot afford another insipid performance.

It was the 32nd draw between the two teams in 178 internationals – Pakistan have so far won 82 while India have won 64. India last drew Pakistan 2-2 at the 2018 Commonwealth Games at Gold Coast, Australia. 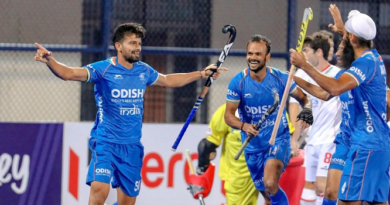 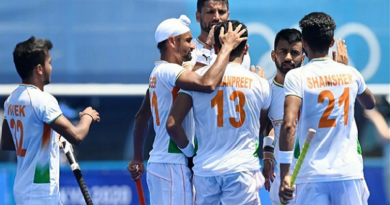 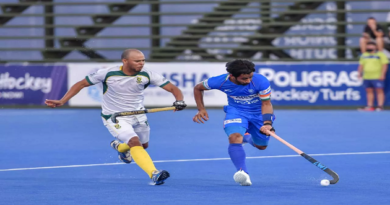