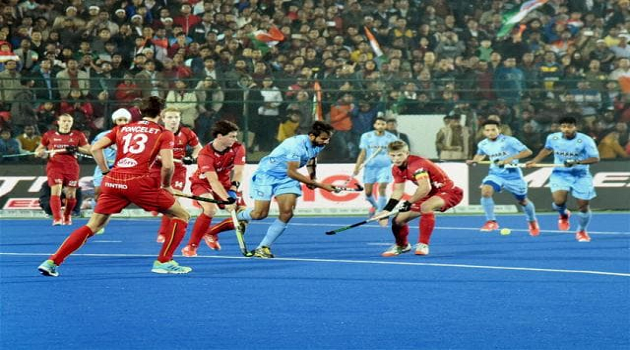 India first faced Belgium in the Junior Men’s Hockey World Cup in the 1985 edition at Vancouver, Canada where the Blueshirts won 3-1. India next locked horns with Belgium at the 1997 edition at Milton Keynes, England where they won 4-3. At the 2009 edition held in Malaysia and Singapore, India again got the better of Belgium 4-0.

Belgium are a formidable side and India would have to be at their best to pull it off against the Red Lions. 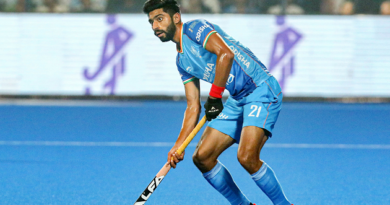 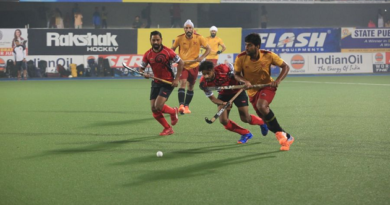 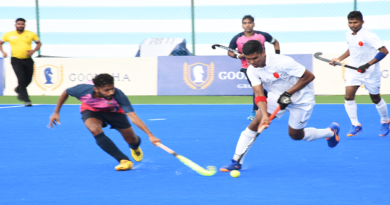