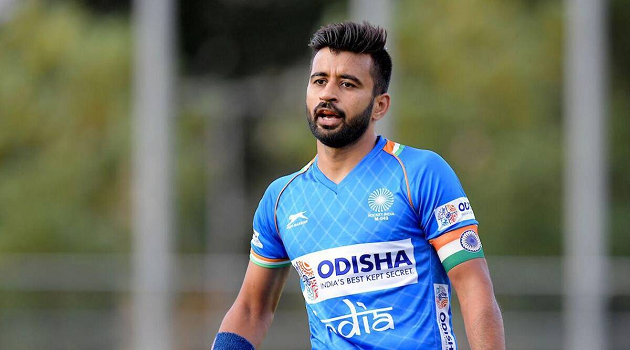 Manpreet, who made his senior international debut at the 2011 Asian Champions Trophy at Ordos, has been part of three Olympic campaigns (2012, 2016 and 2021) and would be famously remebered for captaining the national team to its first Olympic medal in 41 years (a coveted bronze in Tokyo). The midfielder, who is nicknamed ‘Korea’ since his early playing days, was also part of the 2014 and 2018 World Cups as well as the 2014 and 2018 Asian Games – gold win at the 2014 Asiad would rank high among his achievements after the Olympic bronze at Tokyo – he also won two silver medals in the Champions Trophy (2016 and 2018 editions).

A product of Surjit Hockey Academy, Manpreet, who hails from Mithapur near Jalandhar, is now only behind the illustrious forward duo of Baljit Singh Dhillon (327 caps) and Dhanraj Pillay (339 caps) and current Hockey India President Dilip Tirkey (412 caps). 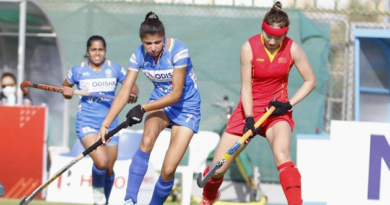 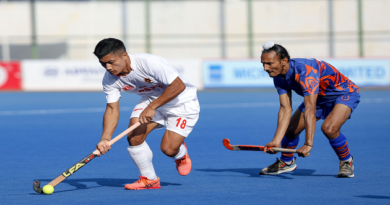 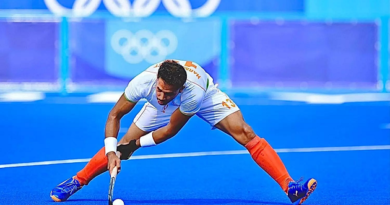