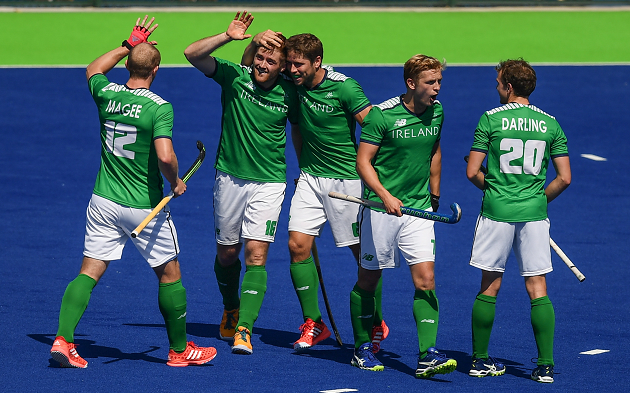 Ireland men’s hockey team have quietly worked their way towards transforming from an unfancied hockey-playing nation into worthy opponents for world’s top sides. Under coach Mark Tumilty – a former Ireland international player, the Green Machine have improved in leaps and bounds thanks to substantial focus and investments made by the Hockey Ireland (previously known as the Irish Hockey Association) to take the national side to the next level of ‘progress’.

It’s may sound a tad surprising that a rapidly-improving side like Ireland could not qualify for the 2021 Tokyo Olympics and the 2023 World Cup – and that was largely because the Irish went down to Canada 4-5 in a shootout for the 2021 Olympic qualifiers at Vancouver – the shootout nightmare once again haunted the Green Machine when they lost to Wales 1-2 in a shootout in the 2023 World Cup qualifiers at Cardiff.

At the start of the year, Ireland men’s hockey team coach Mark Tumilty was categorical about the national team’s desire to be a top-five side in Europe – they are current ranked 13th in the world and 7th in Europe behind the likes of Belgium, Netherlands, Germany, England, Spain, and France. He also talked about being on par with France and exuded confidence to match Germany, England, and Spain in the coming years. However, he honestly conceded that they would need more time before they have the measure of the likes of Belgium and Netherlands.

The Green Machine have quite a few guys playing club hockey in Europe – skipper and midfielder Sean Curray and fullback Luke Madeley play for Belgium club Gantoise – forward Benjamin Walker and midfielder Daragh Walsh play for Belgium club Braxgata. The team banks for ‘experience quotient’ on midfiedler Shane O’Donoghue, who is Ireland’s highest all-time goal scorer (117 goals) and eight player to make 200 appearances for Ireland. To top it all, the 30-year-old is a handy drag-flicker.

Ireland showed that they can hold their own in the FIH Nations Cup at Potchefstroom, where they upstaged France by the odd goal in three – Shane O’Donoghue, who is employed with RA Insurance, firing home a shortie that panned out to the match-winner – he was again in the thick of action scoring in their come-from-behind 3-1 win over Pakistan, which all but ensured a spot in the semifinals.

The Mark Tumilty-coached Green brigade have no one in doubt at Potchefstroom that they are strong contenders to win the FIH Nations Cup or at least contrive a podium finish. 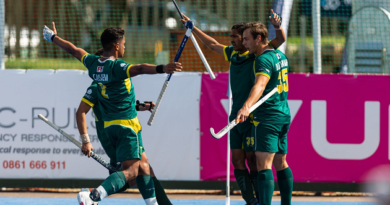 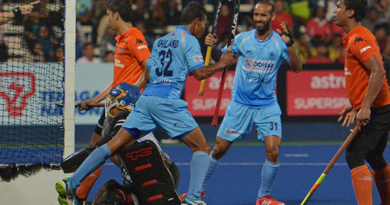 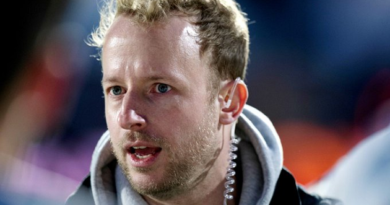