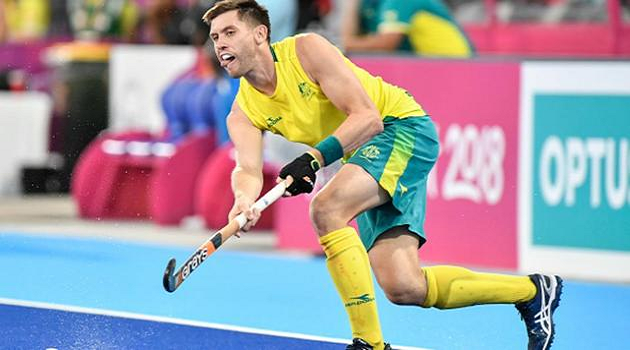 Australia – world’s number one ranked men’s hockey team – was out of the international circuit for around eight months owing to Covid-19 travel restrictions. The Kookaburras haven’t played an international game since their silver-medal finish at the 2021 Tokyo Olympics, where they had lost to Belgium in a shootout. It was anticipated that the Colin Batch-coached Aussies would be hamstrung by a bout of rustiness but they didn’t show any dishing out a clinical performance to knock the stuffing out of world number 11 Malaysia in a four Test series at Perth.

Australia featuring as many as six players with experience of over 100 internationals, including their most capped player – Eddie Ockenden – never looked in a spot of bother by the Malaysians, who struggled to give their much-fancied opponents a run for their money – something unsurprising given the pedigree of the hosts. The Malaysians did some fight but only in patches – like the second session of the first Test when they did not let in goals from the Aussies, who had to rely on their three first-half goals to win the series opener.

The wheels came off the Malaysians in the second Test where they did not offer any semblance of resistance and were inflicted a 0-7 thrashing. Jack Welch and Blake Govers came to the party for Australia in that big win. The fight in the Malaysian ranks was sorely missing – maybe the quality gap between the two side was perhaps quite wide. Malaysia was guilty of leaking early goals in the first two Tests and in the third Test they were taken apart by Jeremy Hayward, who chalked up a superb hat-trick in Australi a’s 5-0 win to put a seal of confirmation on their series win.

There was no consolation win in sight for Malaysia as the fourth and final Test went Australia’s way – a 3-0 win clearly demonstrating how the hosts was head and shoulders over their Asian opponents. Australia scored 18 goals in four games and did not conceded a single goal, which is a testimony to the fact their overall dominance upfront did not allow Malaysia to give stress to their deep defence.

Read When Elvera Britto Was the Cynosure of Indian Women’s Hockey!

Coach Colin Batch handed debuts to four players – James Collins, Craig Marais, Ky Willott and goalkeeper Ben Rennie in the rubber – he must have been pleased with their performance – Ky Willott made a strong case for a permanent spot in the Kookaburras side with a fine brace in the fourth Test. 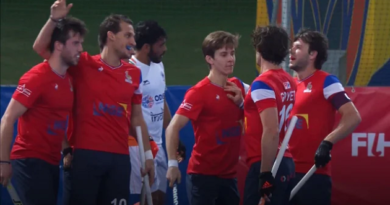 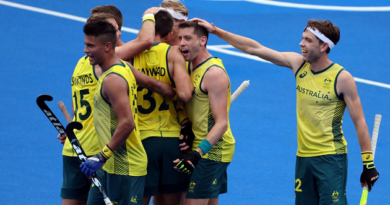 International Competition-Return for Australia Against Malaysia in Four Test Series 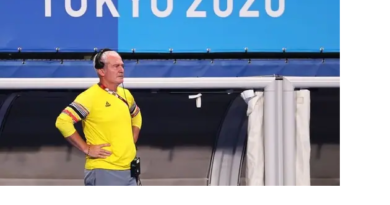