The brave run of SNBP Academy in the 5th SNBP All-India Under-16 Boys Hockey Tournament came to an end but not before another fighting display as they went down to formidable Haryana Hockey Academy, Sonepat 0-2 in a shootout after they held the Sonepat side to 2-2 in regulation time. The loss in the shootout cannot take away the massive performance of the SNBP boys in the tournament. Their standout showing against Naval Tata Academy, Jamshedpur in the quarterfinals will give them a lot of confidence for the future.

Read  SNBP Group: Championing the Cause of Grassroot Hockey

SAIL Hockey Academy, Odisha – the lads from Odisha made mincemeat of Regional Developmental Centre, Jharkhand 6-1 in the other semifinal. The final line-up ensures one thing- the fifth edition will have a new winner as both teams are first-time finalists. 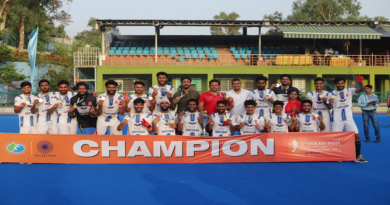 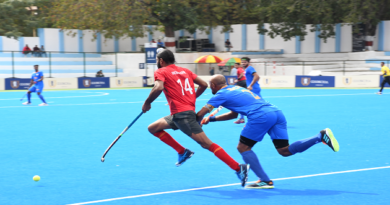