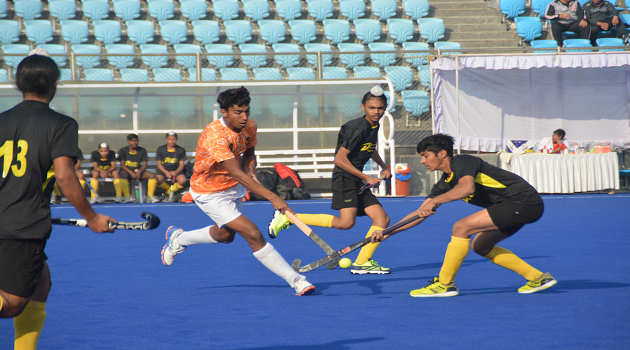 Nishant’s second-quarter goal was the difference between the two teams. The Ghumanhera school, coached by former international and current Indian Oil player Bharat Chikkara, garnered full points from the match. In another match, Government Boys High School, Simdega rode on a late goal from Ankit Kerkeita to hold Directorate General – NCC 1-1. The NCC outfit had earlier wrested the initiative after a penalty-corner conversion from Vinay in the third quarter.

It may be worth recalling that in the matches played on Sunday, Naval Tata Academy, Jamshedpur played out a 1-1 draw against Ritu Rani Hockey Academy, Patiala. In another drawn match of the day, Government Model Higher Secondary School Sector 42, Chandigarh and Municipal High School Panposh, Odisha shared points. 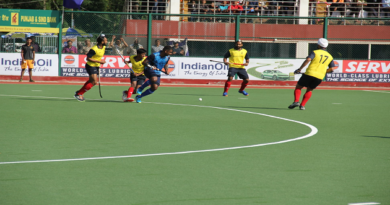 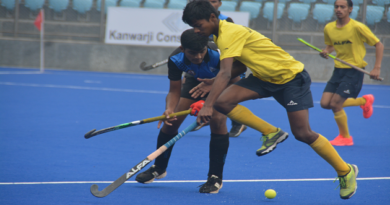 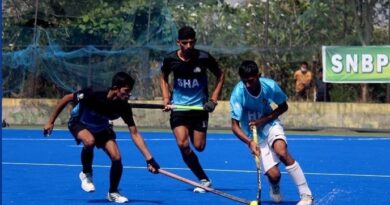