The Indian women’s hockey team ‘reserved their best for the final’ pulling out all stops to nail out a fighting solitary goal win over hosts Spain at Estadio Betero in Valencia, to not just win the inaugural Women’s Nations Cup as well as secure a promotion to the 2023-24 Women Pro League. The Janneke Schopman-coached Indian hockey eves, who exuded a lot of gaps in their play in the pool phase despite winning all their pool games, came out really pumped up at the business end of the tournament.

The team showed amazing fighting spirit to come from behind to even things up in the semifinal against Ireland before Savita’s goalkeeping heroics propelled into the final. The confidence of that narrow semifinal win triggered an extra spring in the strides of the Indians for the final – they seemed to have got the measure of the Spanish women and did the most important thing of taking an early lead – something they have been doing regularly in the tournament.

Gurjit Kaur, who has been far from her best in the tournament, struck in a crunch game firing home off a shortie and it meant that Spain playing in front of their home crowd was left doing all the chasing. Buoyed by the 6th minute goal, India looked more assured in the pitch with their ball distribution and passing. Spain strived to come hard at India but Savita was always on hand to foil their attempts.

India held the slender lead at half-time and went on to hold the lead for the rest of the match, which speak volumes of their deep defence – the likes of Deep Grace Ekks, Nikki Pradhan, and Udita defended stoutly and made it challenging for Spain to breakthrough. The Blueskirts survived some anxious closing moments including a penalty corner with two minutes left for the final hooter, but the high-on-confidence Indians kept them at bay to pull off a famous win over their higher ranked opponents.

The 1-0 win over Spain should be a big boost for Indian women hockey – beating Spain in Spain in a crucial final is a big deal indeed and hopefully the Indian women would build on this win in coming tourneys. 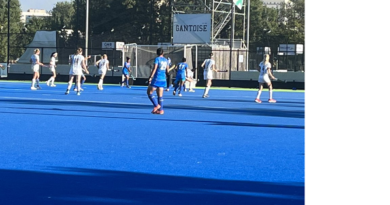 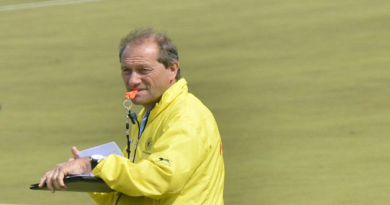 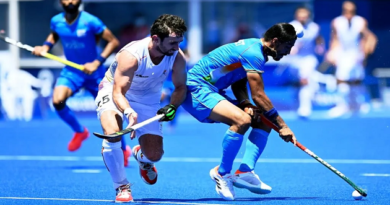