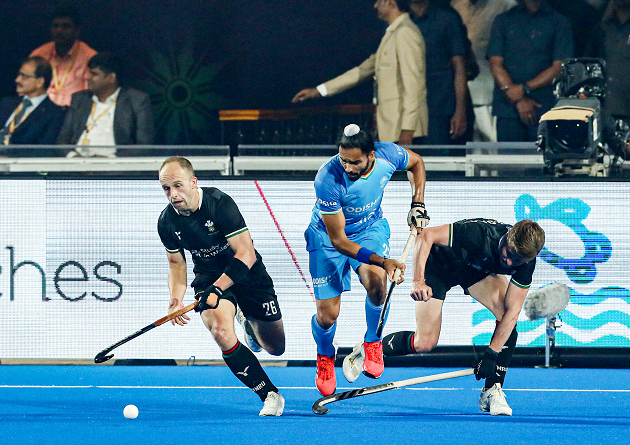 The pressure on the Indian men’s hockey team was clearly showing up at the Kalinga Stadium in Bhubaneshwar as they needed a tennis scoreline to get past England and top Pool D and avoid featuring in the crossover stage. Clearly, England set a tough equation for the hosts after they posted an emphatic 4-0 win over Spain.

The Harmapreet Singh-captained side had only one option – go for broke but Wales were riding on a extra dose of motivation despite being out knockout phase reckoning – they fought tenaciously and did not give anything on the platter, kept the Blueshirts at bay in the opening quarter. Of course, it was a matter of time before the hosts scored – Shamsher Singh rifled in a stinging shot from the top of the ‘D’ off a PC routine, where he retrieved a brilliant first-rusher save by Stephen Kelly after Wales goalkeeper Toby Reynolds-Cotterill foiled the drag-flick of Harmapreet Singh. The goal must have eased the tensed Indian camp as it came in the 22nd minute of play in a contest where India need to rain goals from the outset in order to catch up on England’s goal average.

India kickstarted the second half well with Akashdeep Singh doubling the lead but Wales kept pegging the hosts back with their resilience. Wales changed the complexion of the game in the closing stages of the third quarter with two goals in two minutes via Gareth Furlong and Jacob Draper. The Graham Reid-coached side did not know what hit them as they took a mini third quarter break. All the worrylines evaporated soon as Akashdeep Singh put Indian again in front early in the fourth quarter after being brilliantly fed by Sukhjeet Singh – his backhander brooked no answer from Toby Reynolds-Cotterill.

Wales continued to come hard at India but the latter navigated everything thrown at them smartly. Wales coach Daniel Newcombe pulled out goalkeeper Toby Reynolds-Cotterill for an extra outfield player – India profited from the situation winning a shortie and Harmanpreet Singh belting home for his first goal of the World Cup.

By virtue of finishing second in Pool D, India would square up against New Zealand in the crossover stage on January 22, while Spain meet Malaysia on the same day. 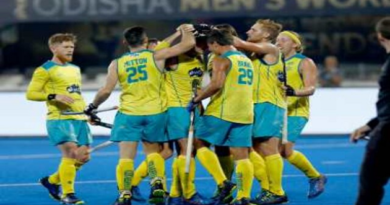 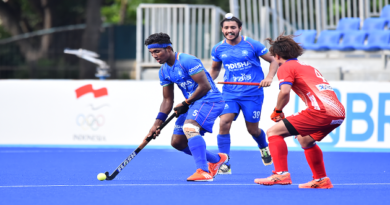 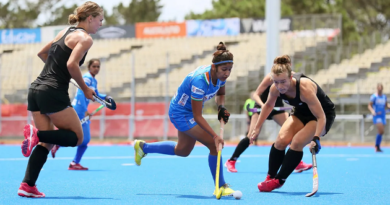