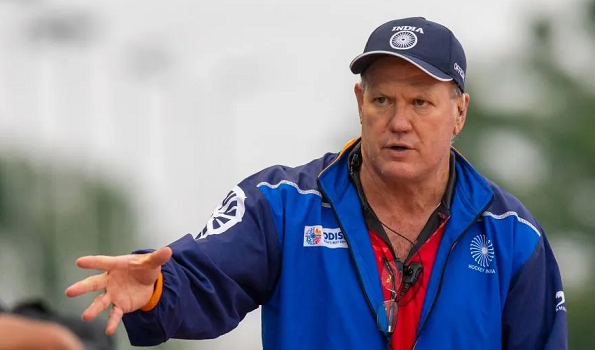 Graham Reid was appointed as the Indian men’s hockey team head coach in April 2019.
His first international assignment with the Blueshirts was the 2019 Australia Tour, where
the side lost to Australia tamely by 0-4 and 2-5 margins respectively at Perth. From the
lows of Perth, Reid worked behind the scenes to help the national side bag an Olympic
bronze medal – the first in 41 years and can now boast of being one of the most successful
foreign coaches of the Indian men’s hockey team.

A celebrated former Australian defender-cum midfielder, Reid was part of the silver medal-
winning Aussie team at the 1992 Barcelona Olympics. He was also part of the Kookaburras
squad that won back-to-back Champions Trophy titles in 1984, 1985 1989, and 1990. Reid
made 130 international appearances for the Kookaburras and scored 36 goals. He scaled
glory as head of Australia’s men hockey side, guiding them to two Champions Trophy
crowns in 2014 and 2016. He also had a coaching stint in the Netherlands – first serving as
the head coach of Amsterdam Club in late 2017 before subsequently serving as the
assistant coach for the Netherlands men’s team that clinched the silver medal at the 2018
World Cup.

Let us take a close look at how Graham Reid has fared as Indian men’s hockey team from
the statistical perspective. 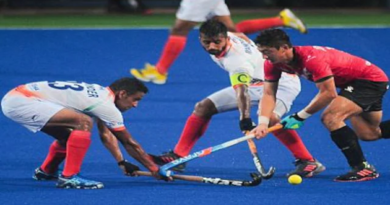